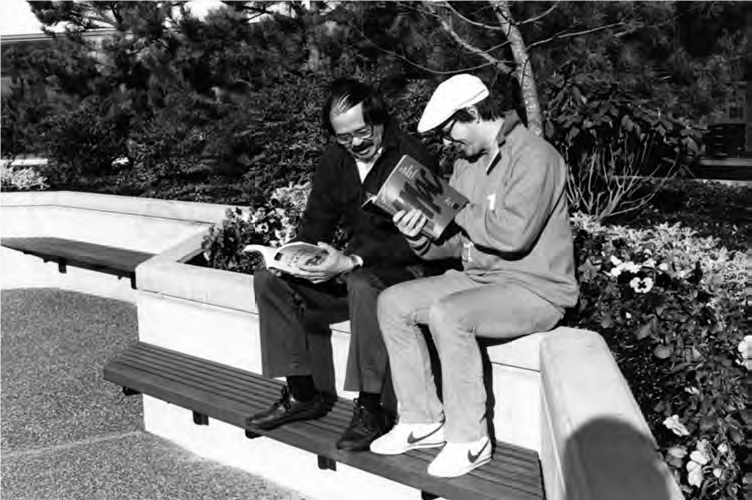 When the Apple Macintosh debuted in January 1984, it attracted considerable attention from industry pundits and the media. Among those interested in the new platform were magazine publishers (Macworld) and several independent authors who sought to teach users about the new system.

The first writer to create an insider’s-guide to the new system was Cary Lu (1945–1997), a science columnist who created the iconic Apple Macintosh Book (Microsoft Press), released in 1984.

Lu was born in Quingdao, China and arrived in the U.S. at the age of 3, settling in central California with his family. Cary Lu received an undergraduate degree in Physics from the University of California at Berkeley and a Ph.D. in Biology from the California Institute of Technology. After graduation, Lu completed research in visual perception at Bell Telephone Laboratories, and these experiences led him to a fascination with television and the medium’s potential to inform and shape the public. In the coming years, Lu developed short films for Sesame Street, the Nova series for PBS, and programming at CBS News.

In the Apple Macintosh Book, Lu described his introduction to the Mac as the result of intentional collaboration between Apple and Microsoft in 1983, a synergy that is not often remembered. “This book comes out of a conversation between Bill Gates of Microsoft and Steve Jobs of Apple,” wrote Lu. “Apple was finishing the user interface for the Macintosh and Microsoft was working on a supporting version of the Excel spreadsheet, which came out first on the Mac platform. Bill Gates wanted to support the Mac’s initial release, and he suggested that the newly formed Microsoft Press division publish a book on the system as they had done for MS-DOS.”

In short, the publishing effort would help support and advertise the new Mac system, which would drive the sales of Microsoft products. 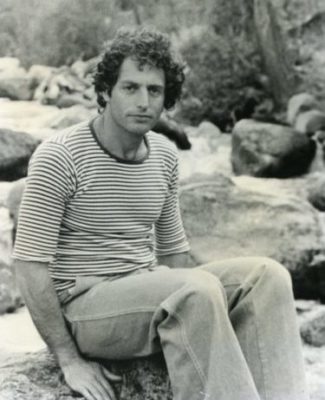 Mitchell Waite was one of the original owners of the Apple I computer, which he purchased in 1976 after seeing the system at a Homebrew Computer Club meeting. The early community of Apple I users was relatively close-knit, so Waite was able to interact directly with Steve Wozniak and Steve Jobs about the hardware and how he was using it. These insights helped Waite understand how important microcomputers were, and he became one of the first author-entrepreneurs in the San Francisco Bay Area to write popular books about electronics and microprocessor-based systems.

Although Waite never worked at Apple, he remained closely connected to staff members, and he was privy to early information about the Apple II, Lisa, and Macintosh computers. When the first Mac came out in 1984, Waite was in a strategic position to introduce programmers to the system, and his new business, The Waite Group, published a series of innovative titles about it.

About the choice of language, Waite recalled, “Personal computers were a great platform for learning to program. At that time, the most popular language was BASIC.” Their books described Macintosh BASIC 2.0 for the Apple Mac, a powerful interpreted version of BASIC that sold for $160 and allowed users to write and test programs using the graphical operating environment of the Macintosh.